Assaí Atacadista is a Brazilian self-service wholesale chain belonging to GPA. It was founded in 1974 in the city of São Paulo by businessman Rodolfo Jungi Nagai. It currently has 184 stores across Brazil (in 22 states and the Federal District), with approximately 30 million customers per month. It is classified as one of the 10 largest employing companies in Brazil with more than 50 thousand employees and is in 17th place among the highest revenues in net revenues in Brazil.

According to Marcos Bertazzo, “The Wholesale Self-Service company belonging to the GPA Group, is the largest flagship of the French group Cassino in the world. With almost 50,000 employees, it continues to grow for the 6th consecutive year with an annual rate of 30%, has several recognitions and awards, and is among the 25 most valuable brands in Brazil", thus "The solution proposed by MIGNOW can be very executed faster than by traditional means in the market, which made a total difference for the company in not losing control of its businesses, which are always undergoing changes due to the rapid pace of constant expansion”.

For the Group, agility in the process was the decisive factor in choosing Mignow, and the main need was “Segregate the GPA environment, taking it to the S / 4 HANA in SAP cloud”. The conversion was successful in just 37 days, meeting all expectations of quality and speed, thus sealing a successful partnership between Assaí and Mignow.

Join the different customers that keep your SAP S / 4HANA updated around the world, with MIGNOW. 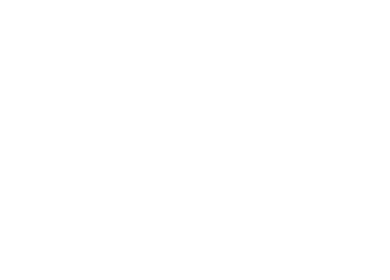 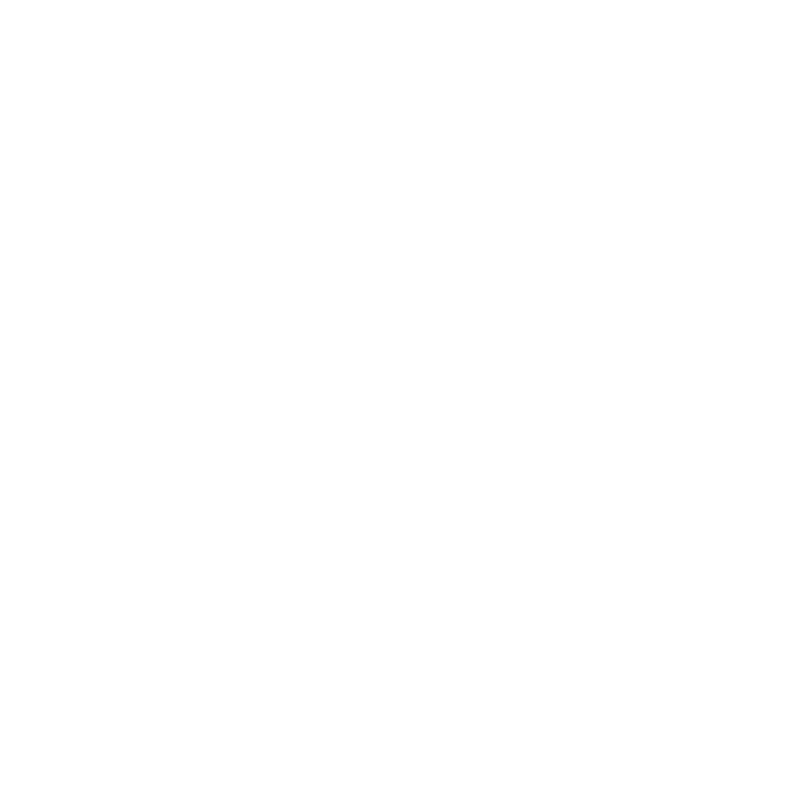 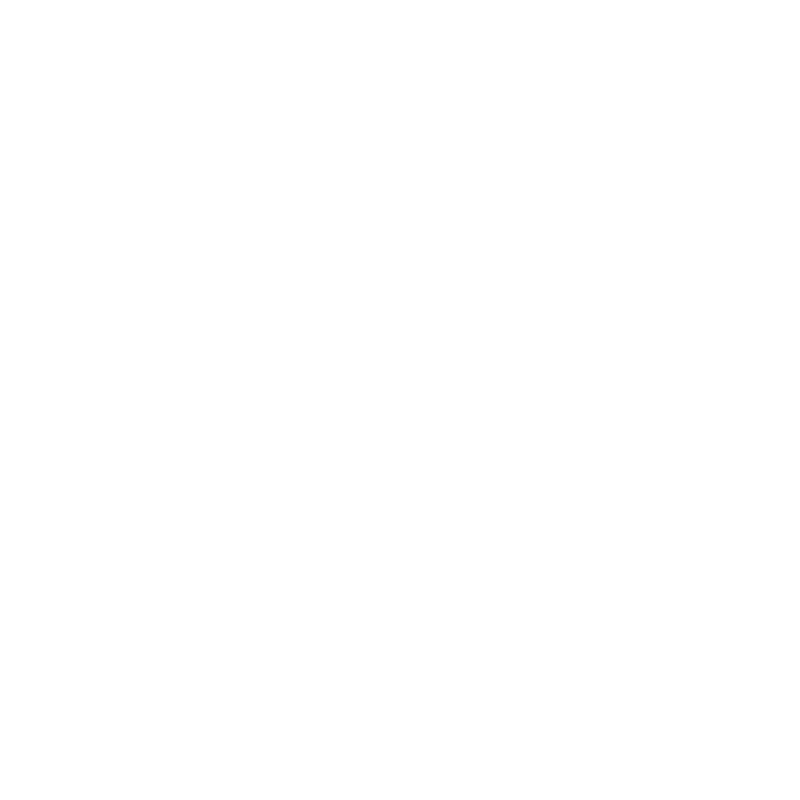 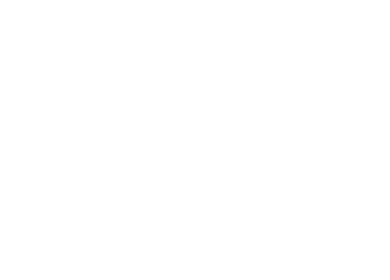 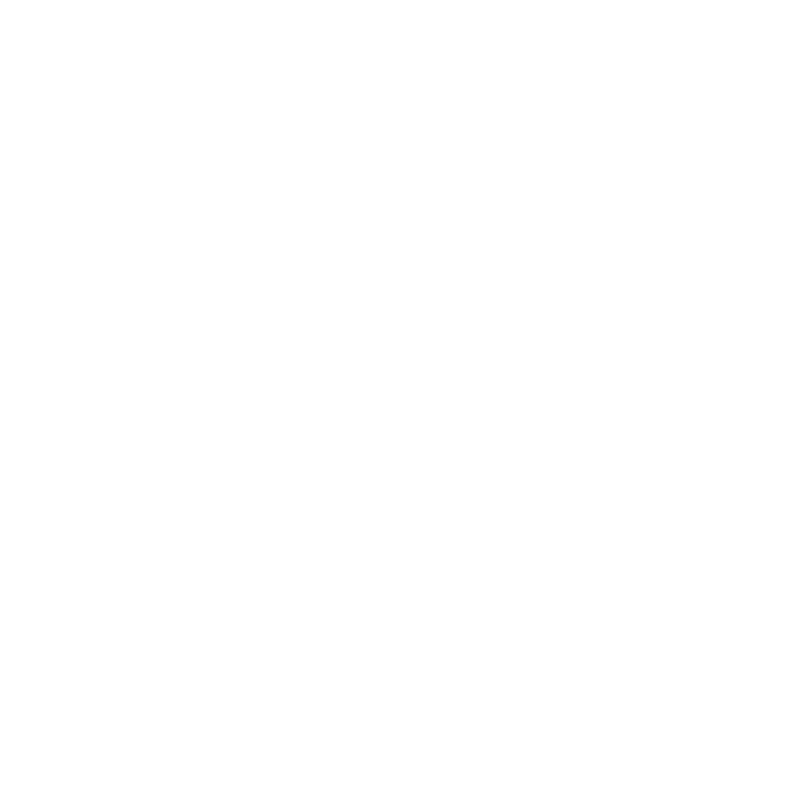